Do I Need a Lawyer After a Houston Rideshare Accident? 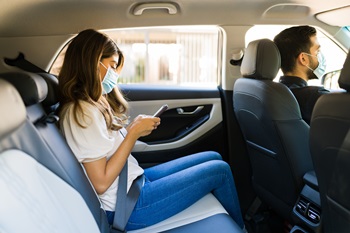 Yes, you’re likely to need an attorney to help you seek fair compensation for damages you’ve sustained in a rideshare accident. Over the past decade or so, the popularity of rideshare services has grown significantly, and more than one-third of adults in the U.S. have now used Uber, Lyft, or a similar service. Along with the increase in rideshare use, the number of accidents involving rideshare vehicles has increased as well, especially in urban areas with high traffic volumes.

If you’re a passenger injured in a rideshare car, our Houston car accident attorney explains, you’re entitled to file a claim with the appropriate insurer(s) for your damages, which include all your related present and future medical expenses, lost income, and pain and suffering. Identifying the right insurance company, however, is more difficult and complicated in a rideshare crash than it would be if you were driving your own car, in which case your claim would probably be filed against one at-fault driver’s insurer. This is not the case with a rideshare accident.

The nature of the rideshare industry requires very specific insurance coverage that differs from what most drivers have for their personal vehicles.

Uber is required by law to carry $1 million of liability insurance for its rideshare cars. When signed onto the Uber app and awaiting a ride request, an Uber driver has bodily injury coverage limits of $50,000 per person and $100,000 per accident, as well as $25,000 for property damage. When a passenger is in the car, the coverage increases to:

Lyft provides similar coverage with some variations. A driver waiting for a ride request has the same bodily injury coverage of $50,000 per person and $100,000 per accident, along with $25,000 per accident for property damage, but this coverage applies only if the driver’s personal policy does not cover an accident or has coverage limits too low to pay all damages. Between the time when a ride is accepted and the time when the ride ends, both driver and passengers have:

When a Lyft driver has commercial auto insurance, that coverage is primary, and Lyft’s liability coverage kicks in secondarily.

The Need for an Experienced Auto Accident Attorney

Even though the rideshare companies have sufficient insurance coverage to pay your damages if you’re a passenger injured in a crash, figuring out exactly how to file your insurance claim(s) and how much to demand can be a complicated process. If your driver’s negligence caused the accident, you might have a claim against the driver and the rideshare company. If a third party in another car caused the wreck, you could have a claim against that driver’s insurer or against your own uninsured motorist coverage. In some cases, the fault for an accident might be divided between or among the motorists involved, in which case you would have to determine each driver’s percentage of fault and file claims against both/all of them, as well as the rideshare company. If one or more of the insurers refuses to offer you a reasonable settlement, which is very likely, you might have to file one or more lawsuits and seek a fair award in court.

Most accident victims, especially those recovering from injuries and possibly hospitalized or taking pain medication, are not up to the task of sorting out a rideshare accident and seeking fair compensation on their own. While you focus on getting better, an experienced lawyer can level the playing field by:

Have You Been Injured in a Rideshare Accident?

You can help your potential claim for damages by calling 9-1-1 to report your accident, taking photos of the scene and all vehicles involved in the wreck, getting license plate numbers and insurance information from all drivers involved, obtaining contact information from witnesses, seeking medical attention immediately, not admitting any fault to anyone, and consulting a car accident attorney as soon as possible.

At SJ Injury Attorneys, our Texas accident attorneys provide aggressive and effective representation. If you’ve been harmed due to the negligent actions of another driver, or have suffered a work or refinery personal injury, you can have peace of mind knowing you are legally entitled to compensation for your medical care, lost income, and pain and suffering. We proudly serve clients throughout Pasadena, Houston, and surrounding areas. 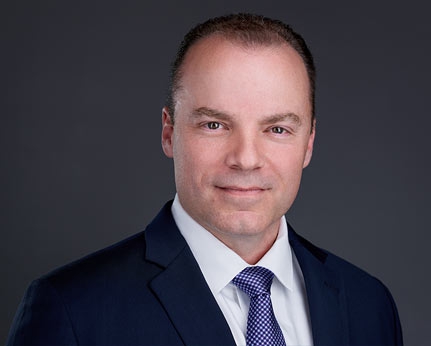