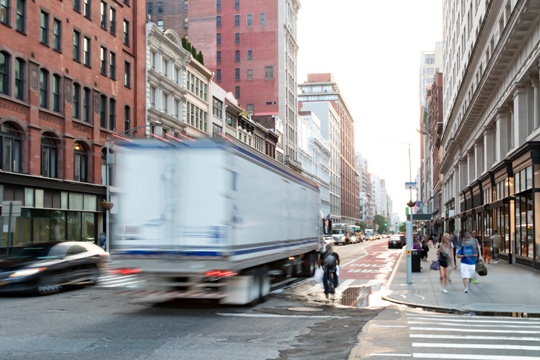 When a commercial truck rollover accident occurs, many people are put at risk of injury. Of course, motorists in other vehicles are in danger of being hurt as they swerve to avoid the accident, crash into the rolled-over truck, or are struck by the truck as it tips over. Additionally, cyclists and pedestrians can find themselves suddenly caught up in a rollover crash, hurt either by the truck itself or by another vehicle trying to get clear. When this happens, our Houston truck accident attorney can help you get the compensation you deserve.

What Causes a Commercial Truck Rollover Accident in Texas?

Rollover crashes involving a large commercial truck can be caused by a variety of events. Often, a truck is susceptible to rolling over if it has been loaded improperly. If the load is top-heavy or simply too heavy overall, it can make a truck more likely to roll over when the driver negotiates a curve. This danger can be made worse if the trucker is driving too fast. Other possible causes of a rollover crash include road conditions, poor truck maintenance, a defect in the truck itself, or driver error caused by distraction or fatigue.

The cause of the crash will determine which individuals or companies may be held liable after a rollover crash. The driver may be the responsible party, but if the issue was, for example, neglected maintenance or improper loading by a third party, another party might bear responsibility.

What Should You Do If You Are Hurt in a Rollover Crash?

Whether you are a driver or passenger in a vehicle, a cyclist, or a pedestrian, if you are hurt in a commercial truck rollover accident, you need Houston PI attorneys to represent your interests. Your lawyer can investigate the accident, determine the liable party or parties, and aggressively pursue a fair settlement on your behalf. If you try to go it alone, an insurance company is likely to try to convince you to settle for less than you deserve. 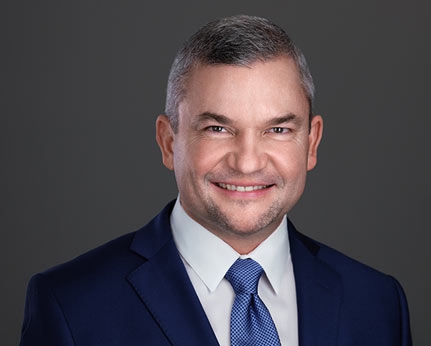